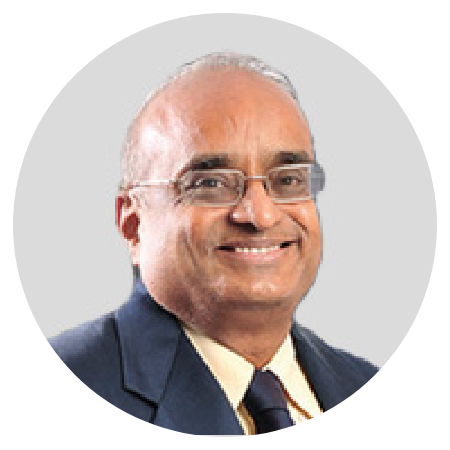 He is retired Professor of Finance and Control at Indian Institute of Management- IIM- Bangalore, also he was named one of the best ten professors at all IIMs by Business Today magazine. He is the founder Chairperson for the Centre for Capital Market and Risk Management [CCMR] at IIMB. Two times Fulbright scholar; he is also a National Fellow of ICSSR.

He was a member of a committee constituted by IRDA to study the pension schemes for the unorganized sector. He was a member of the Multi-disciplinary High power Group to reform Employees Provident Fund Organization [EPFO].

He has been appointed as a trustee for the New Pension System [NPS] by the Pension Fund Regulatory and Development Authority of India [PFRDA]. He was the member of National Security Advisory Board (2019/20) under National Security Council.

He has been conferred Life Contribution award by Asia Pacific Risk and Insurance Association [APRIA] and KYBO LIFE in 2019. His book India Uninc–Role of Non-corporate sectors in India—which focus on Indian/Asian value systems- has been well received by planners and policy makers. His other book on Black money and Tax Havens has been acclaimed by experts. His recent book–Caste as social Capital-has been well received by the market.

He is is on the Advisory Committee of Vivekananda International Foundation New Delhi.

Currently he is an Adjunct Professor of AURO University-Surat and Cho S Ramaswamy Chair professor in Public policy at Sastra University-Tanjore. He is also Emeritus adjunct professor of Rashtriya Raksha University an institution of national importance at Ahmedabad

His areas of interest are Corporate Finance, Investments, Portfolio Management, Risk Management and Pensions. He joined our Company as an Additional Non-Executive Independent Director and was also appointed as the Chairman of the Board w.e.f December 15, 2020. 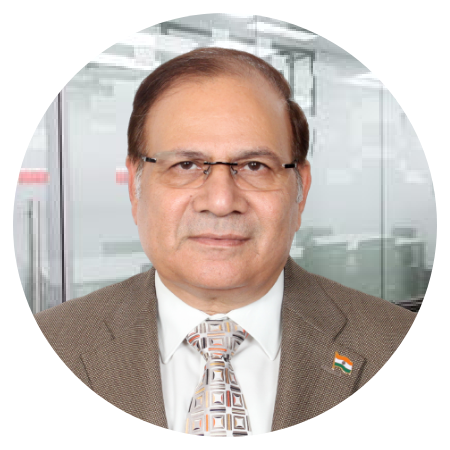 Mr. Radhey Shyam Sharma is an Independent Director (Non-Executive) of our Company. He holds Bachelor’s Degree in Commerce from Delhi University. He is a Fellow Member of the Institute of Cost Accountants of India (FCMA) and an Associate Member of the Indian Institute of Bankers (CAIIB).

He has varied experience in ONGC at senior level relating to Financial Management, Financial appraisal, Project appraisals, Procurement decisions through tendering process relating to materials, services, and EPC contracts, in various Projects of ONGC as well as at the Corporate Office.

Post retirement, he was Member of various Govt Committees and Task Forces including Kelkar Committee constituted by MoPNG regarding Roadmap for enhancing domestic production of Oil & Gas and sustainable reduction in import dependency by 2030 (Feb 13 – Oct 14), Chairman of the Quality Review Board of the Institute of Cost Accountants of India (Feb 12 to Feb 16), besides Independent Director on Boards of various Companies.

He joined our Company as an Additional Non-Executive Independent Director w.e.f. December 15, 2020. 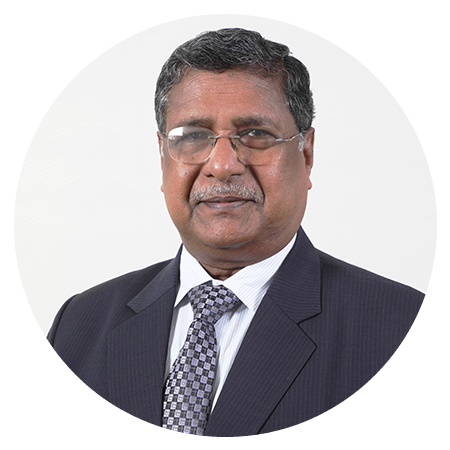 Mr. Satyanarayan Goel is the Director of IGX. He is also the Non-Executive Chairman of IEX , the parent company with effect from July 21, 2019. He has over 40 years of rich experience in different areas of power sector – power generation, transmission, system operation, power trading, commercial, regulatory affairs, power market development and cross border trade. He was also actively involved in various reform initiatives of Govt. of India which includes – Enactment of Electricity Act, 2003, Tariff Based Bidding Guidelines, Tariff Policy, National Electricity Policy, Open Access, etc. He was appointed as the Managing Director and Chief Executive Officer of IEX on January 21, 2014. After completion of the term on 20.07.2019, Mr. Goel was designated as Non-Executive Chairman of the Board of Directors. Before joining IEX, he was the director of marketing and operations at PTC India Limited. Prior to it, he was associated with NTPC Limited for 29 years and retired as an Executive Director.

He holds a bachelor’s degree in electrical engineering from REC Rourkela and a master’s degree in business administration from the Faculty of Management Studies, New Delhi. 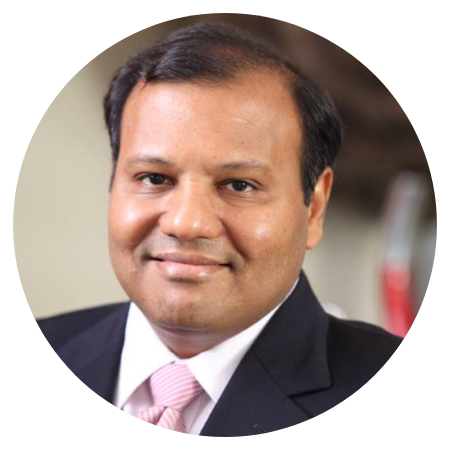 Mr. Gautam Dalmia is a Non-Executive Director of our Company. He has been one of the driving forces behind the exponential growth witnessed by the Dalmia Bharat Group. He leads a professional team to pursue accelerated growth while maintaining the core values which have been the foundation of this 75-year old conglomerate with interests in cement, sugar and refractories. With over 27 years of experience in both Cement and Sugar Industries, he holds a BS and MS degree in Electrical & Electronics Engineering from Columbia University, USA. He is a Managing Director – Dalmia Bharat Limited and also on the Board of Indian Energy Exchange Limited as Non-Executive Director.

He joined our Company as an Additional Director w.e.f January 20, 2021. 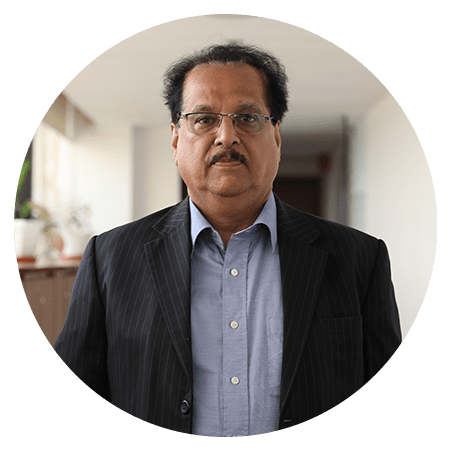 Rajesh Kumar Mediratta is Director of IGX. He is also the Director of Strategy of our parent Company, Indian Energy Exchange (IEX). He joined IEX in September 2007 and has headed various functions such as business development, regulatory, corporate communications and strategy. Prior to this, he served at Multi Commodity Exchange of India Limited as Vice President. He has 29 years of experience in the power sector. Prior to joining IEX, parent Company, he worked as an Assistant Director with the Central Electricity Authority and later with the Power Grid Corporation of India Limited. He has to his credit several papers on power markets, commercial mechanism, power system operations and settlement systems presented at international and national conferences.
He holds a bachelor’s degree of mechanical engineering and a degree of Master of Business Administration.